A successful initiative in bringing more value and emotions to today’s media content.

Bogali specializes in high-end film design for individuals or brands that aim to stand out in their industries. Our short documentary-style productions have been selected as finalists at the New York Oniros Film Awards, as a semi-finalist at the London Sunday Short Film Festival, and became an Official Selection in five other film festivals. This cinematographic concept thus proves to be a successful initiative in bringing more value and emotions into today’s media content, as well as marking it as a moment in time or a valuable piece of art. 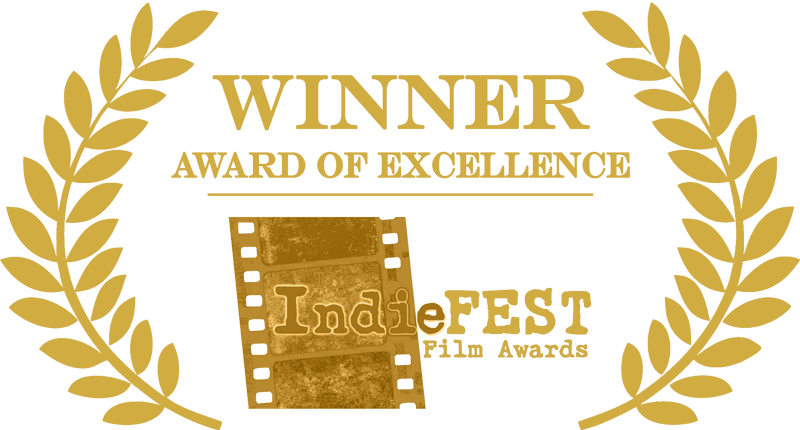 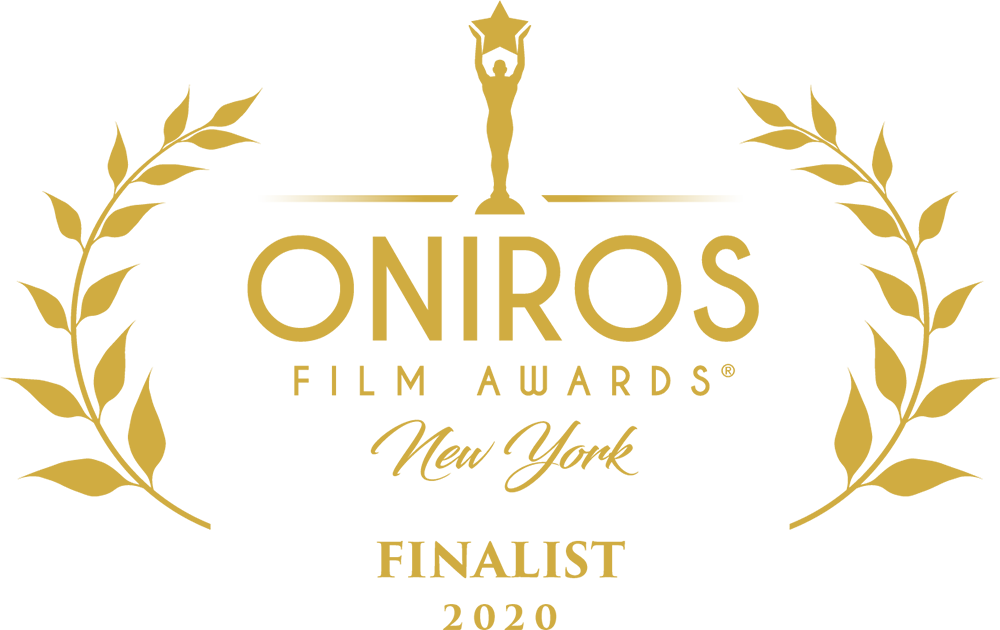 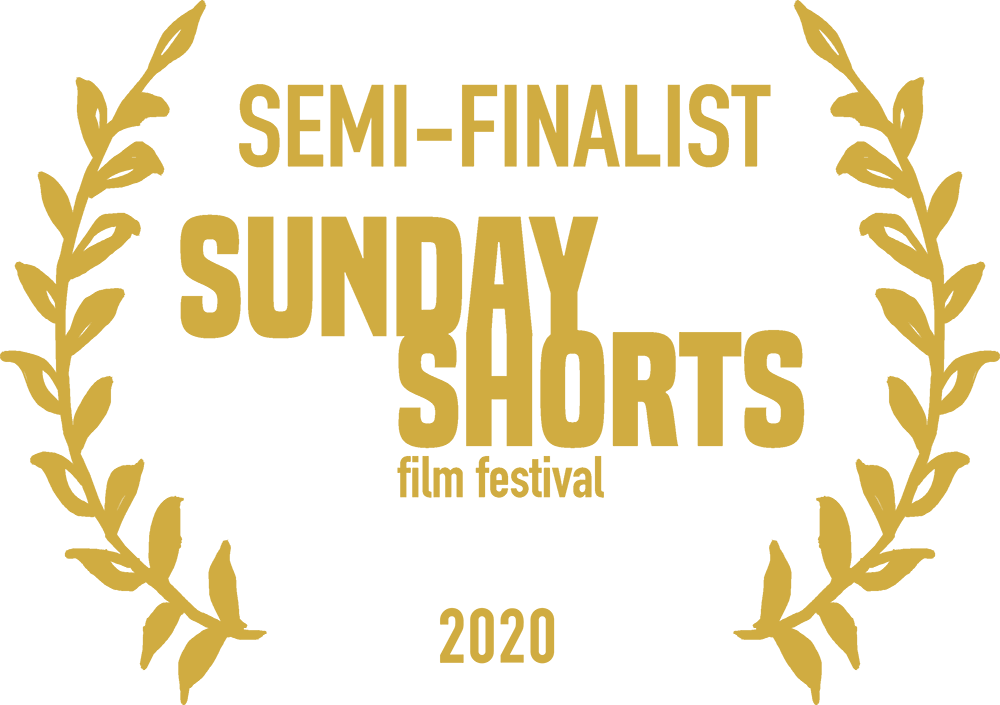 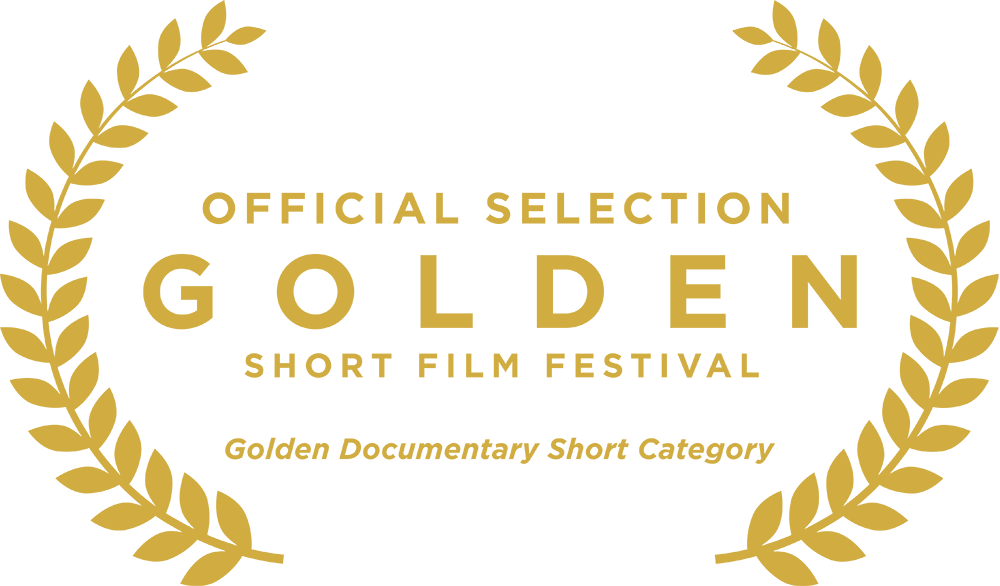 "A short documentary about a unique place, unique people and their life philosophy and values. Great production value, amazing location and beautifully shot, the film exposes a hidden gem and explores some interesting perspectives. The premise of the film, though, is not completely clear. It seems to diverge into two different directions: the artist himself, his work and life; and the more general spiritual philosophies of life he and his family follow. Perhaps worth focusing on one of these topics and choosing one direction. The film includes some very beautiful imagery and dynamic editing, but, the style feels quite commercial at times, almost reminding of MTV cribs. The film focuses on a variety of details and spaces outside and inside this unique house - the richness, the individuality really comes through. Nonetheless, even by the end of the film, I wasn't able to assemble together the complete picture of the location and people inhabiting it.”

Interview with the director Bogdan Anghel